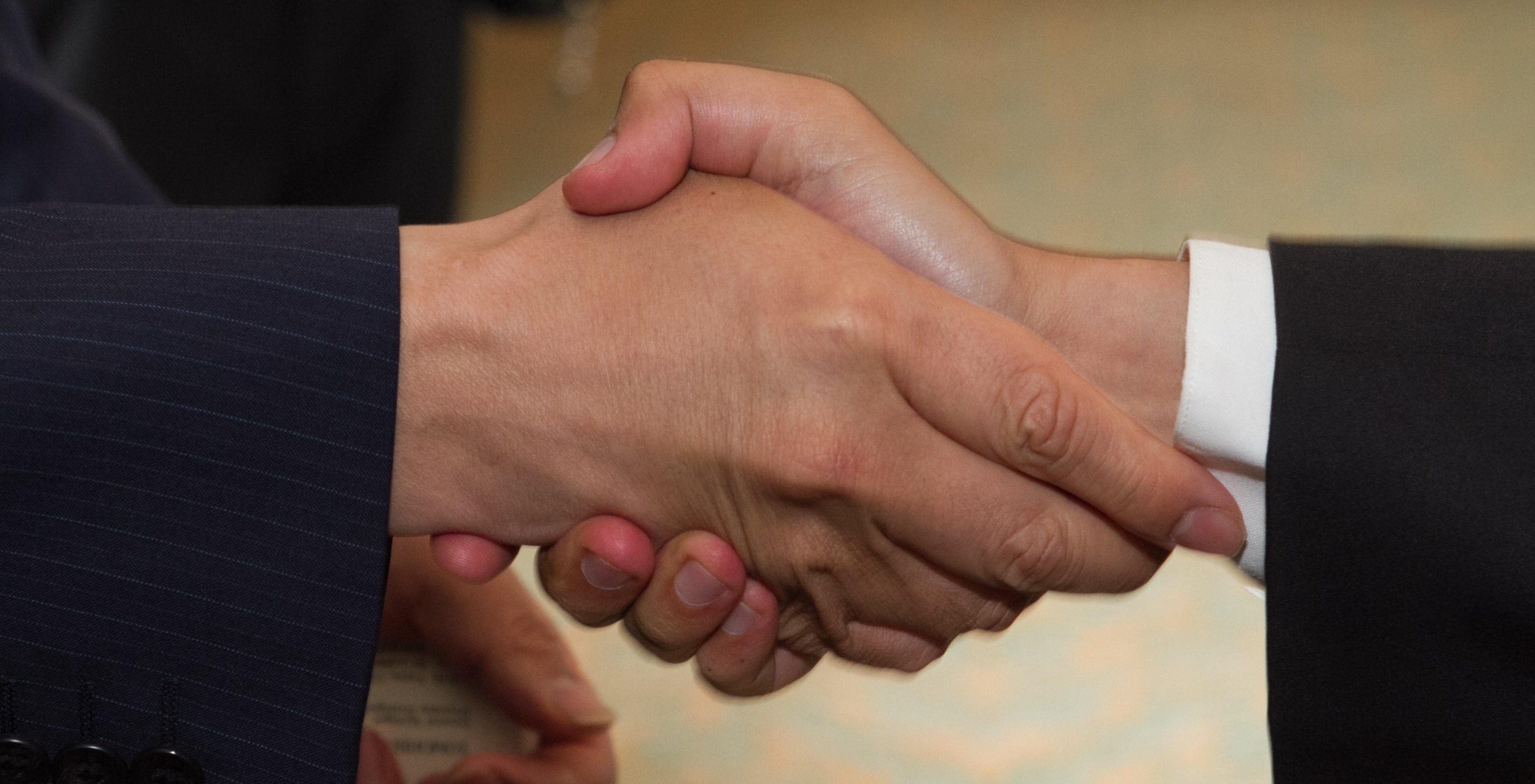 Every 2 - 3 years the General Assembly endorses new leadership. In accordance with MARA’s by-laws, a new executive team was voted by the GA on November 4th, 2020. This appointment saw the 2nd Vice-Chairman become the Chairman and the Secretary General maintained to ensure continuity. Meanwhile the two new vice-chairs were endorsed to bring forth new ideas that could promote growth within the organisation. Welcome to the new team. 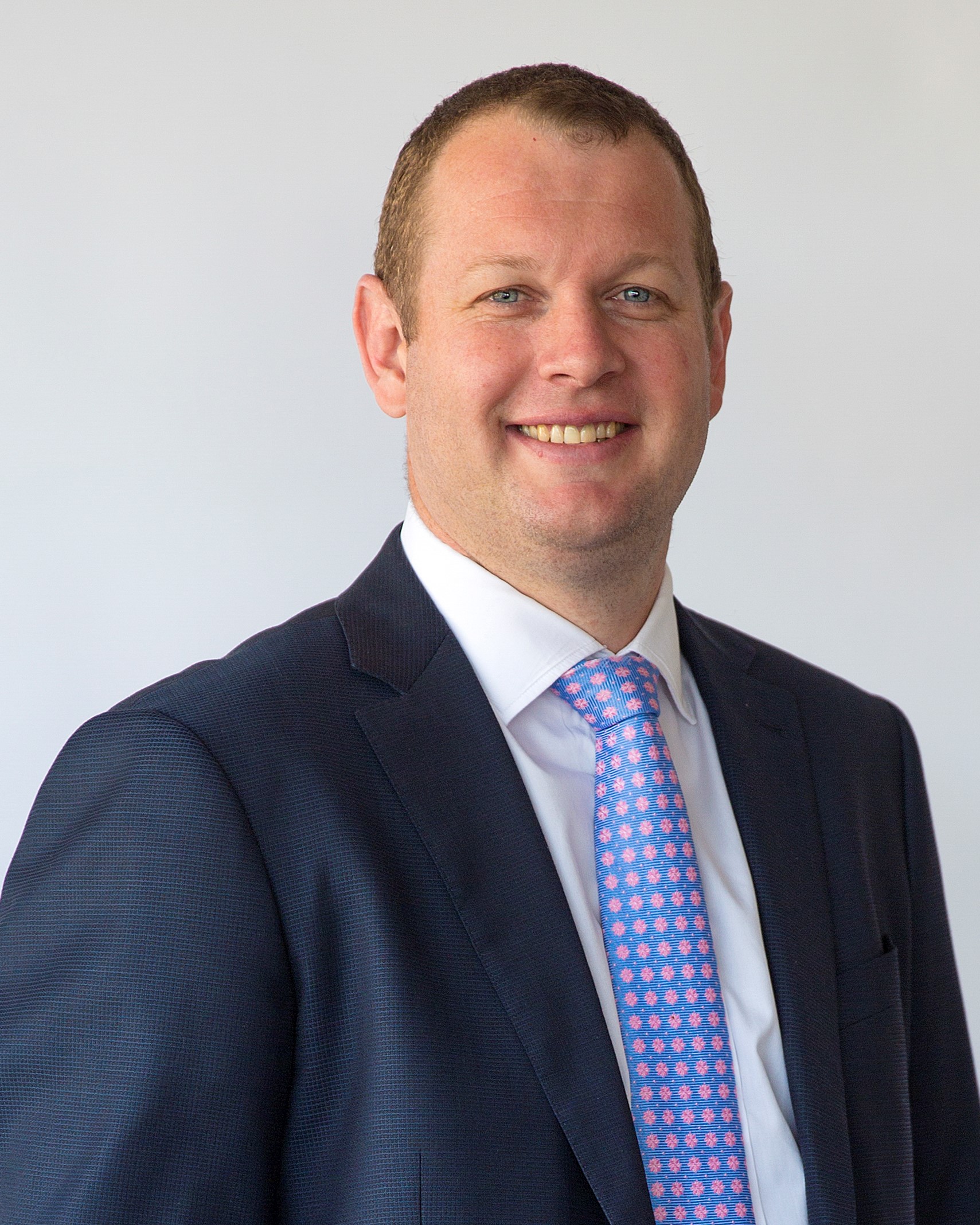 Patrick who has been the 2nd Vice -Chairman for MARA over the past 2 years is maintained within the executive team to ensure continuity. 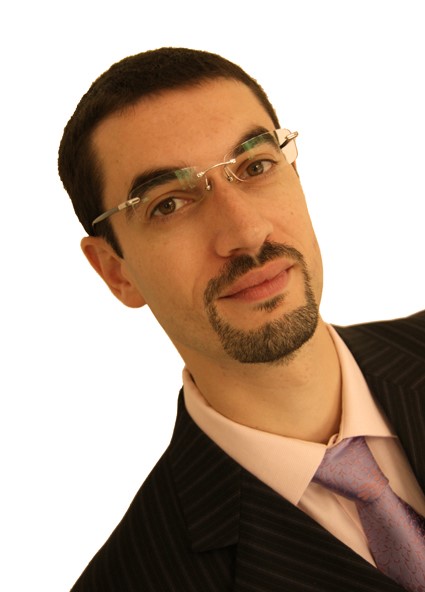 Ken Bagady is the Vice President Manganese Alloys Sales at Eramet, the French multinational Mining and Metallurgy Company. Ken joined Eramet in June 2003, to work as Market Research Analyst for both Nickel and Manganese activities in North America. He moved to the headquarters in Paris in 2005 as Nickel Export Sales Manager, and then in 2010 took the head of the Group’s subsidiary in Brazil. From the end of 2014 through the middle of 2019, Ken has been heading the subsidiary of Eramet’s High Performance Alloys Division in the USA, having the responsibility over both a processing plant in NJ and a distribution center in IL.

Ken graduated from the MBA of Duquesne University in Pittsburgh, USA as well from ICN Business School in Nancy, France. 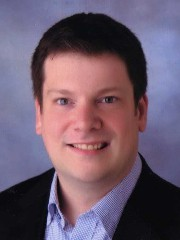 Thibault Couturier is the Europe Sales Director for Prince Minerals with responsibilities covering a wide range of Manganese applications from Battery to Electronics and Agriculture.  Before joining the Prince group in 2017, Thibault worked for Erachem Comilog for over 5 years as the EMEA Manager.

With a double degree in Industrial International Business and Mechanical Engineering as well as over 15 years of industry experience, Thibault brings to the Executive committee aspects related to regulatory compliance vis-à-vis industry profitability.

He presently represents Prince at the European Manufacturers of Feed Minerals Association where he is the Vice-President.

Prince-Erachem is presently the Lead Registrant for over 10 substances, 6 of which are manganese-based.

Dr McGough has been Secretary General of the Mn-Consortium since 1 July 2017.

Prior to this she was HSE Director for the International Manganese Institute (IMnI) for over 8 years. As the Institute’s chief scientist Dr McGough has published over 10 peer-reviewed articles concerning manganese. Along with her work at the IMnI she has also been working for MARA on lease as its main technical advisor.

An Anglo-Cameroonian, Dr McGough holds a BSc in biology, an MSc in environmental pollution control, and a doctorate in environmental toxicology from the University of Nottingham (UK), where she began her career as a lecturer.

Our site uses cookies to improve your experience of certain areas of the site and to allow the use of specific functionality like social media page sharing. You may delete and block all cookies from this site, but as a result parts of the site may not work as intended.